Richard B. Riddick is back in a little repeated, but still a good shape. If the movie was not the official continuation of the storyline from The Chronicles of Riddick (2004), it would be difficult to not call it a remake of Pitch Black (2000).

With a budget smaller than 40 millions David Twohy (who also directed the previous movies) has achieved a really interesting outcome. The fantasy background was totally omitted and as a result Riddick is back in the saddle of a lone hunter. Thanks to that viewers do not necessarily need to be familiar with the previous storyline to have fun. Neither world mythology, nor the past of Riddick stands in the foreground. However, there is no shortage of references to past, and there is even a father and son theme.

Despite the fact that the screenplay is slightly modified in comparison to the story of Pitch Black, the movie is watched in a continuous, but extremely pleasant tension. Paradoxically, Riddick does not have to take part in a scene, to be present in it and that is exactly the power behind that franchise. Not the explosions, not the chases and not even the fight scenes. The most important thing is the feeling of encirclement and unawareness of the supporting characters during the hunt, and moments when Riddick has something to say to them. The film is the best, when the director is not trying to use the recipe for a Hollywood action movie.

Besides Vin Diesel there are no major big stars, but the cast was selected based on the greatest diversity possible. There is Santana (Jordi Mollàw) as a pixilated leader of one of the crews, Luna (Nolan Gerard Funk) as a close-to-God, young mercenary, and there is also Dahl (Katee Sackoff) whose masculine habits are in conflict with her feminine inside. As in all previous Riddick movies, with every minute there are less and less actors on the stage - usually accompanied by a few buckets of blood. No matter whether the main character or one of the monsters inhabiting the planet was responsible for it.

A small budget and an independent studio were no problem to achieve high quality results and some awesome special effects - so much that it could fight with more expensive blockbusters and be victorious. With the same income Riddick could potentially earn much more. The first minutes of the film are just a desert landscape with a HDR filter and a lonely Riddick struggling with computer-generated space dogs and slimy monsters which are surprisingly high quality level. In fact, there is not too much trash at all. Later the headhunters show up and Riddick begins the real hunt- action slows down a bit, but it is more juicy and satisfying. However, the ending is rather average because of its simplicity and shallowness.

Nevertheless, Riddick is a good movie. It is a pity that it is a little too imitative, but on the other hand, after rather average critical response to The Chronicles of Riddick which, after all, was very into the mythology and history of the universe it was much safer to produce a movie that is more similar to something that is already well-known and successful. Nothing is squeezed into, the story keeps the pace throughout the whole two hours and not only Richard B. Riddick's fans will be satisfied. The Book of Unwritten Tales - review 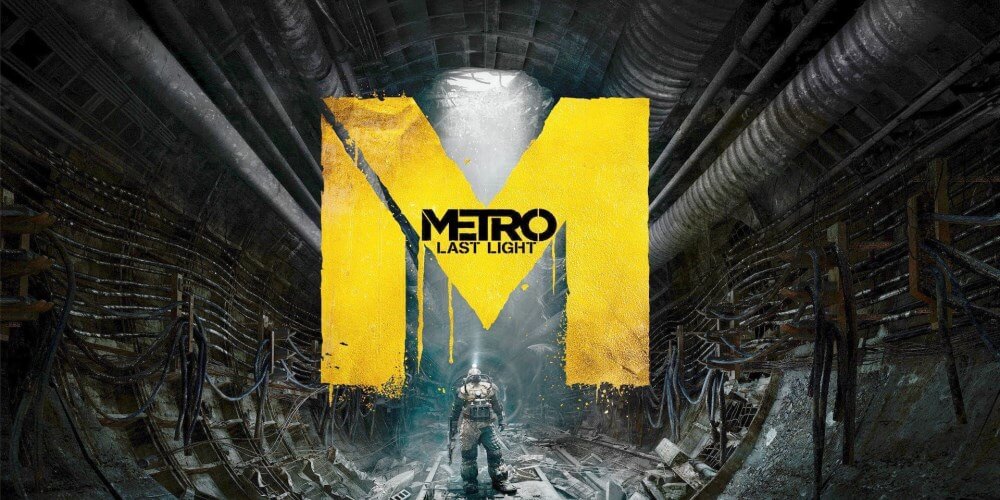