PS Vita starts to shine, but only because of correct approach of game developers. Sony created a pocket monster that is able to take a fight with awesome graphics, but it has to be given a chance. Killzone: Mercenary is a display of capabilities of this console, but not only.

The open beta allows you to play on a rather small but very varied map for eight players divided into two teams. In the beta there is only one mode - Warzone - also known from the previous installments. The game consists of several five-minute missions such as collecting cards of dead enemies in order to confirm kill, stealthy killing mode or hacking devices scattered on a map using short mini-games similar to a puzzle. There were also a variety of killstreaks and other bonuses rewarded for challenges. For acquired currency you can buy any kind of armor, poppers and other add-ons at the arms dealer. There is no division into classes so you can experiment with different sets. Each piece of equipment differs from other by strength, mobility, or rate of fire. It is important not to limit yourself to only one type of weaponry because after each death you can choose from one of the earlier prepared sets and quickly change tactics. There is an additional section named Van-Guard which allows you to purchase special gadgets that can be used during the game - flying drones, cloaking device, or even attacks from orbit - if charged in the first place. You can join a match via a standard random matchmaking, by finding online friends or through Party function available in the main menu of the console. From a technical point of view, there is no problem finding a game, although a small number of PS Vita owners and that the beta is (for now) available only to Playstation Plus subscribers reflects on hours in which you can find someone online. I did not find any major connection problems or lags. The game is not too fast and certainly slower than Killzone 3 - it's good because you can again (since Killzone 2) feel the weight of your character. Controls on the PS Vita is a challenge, especially for someone who hasn't played any shooting games on any portable devices. Fortunately, options allow you to customize most of the  features to your finger habits. For almost all functions you can use only physical buttons which makes me very happy because while in the middle of action it's hard to think where the hell on the screen should you tap and whether it is worth moving any of your fingers to do so. What could convince many players to buy this type of game are the two analogues protruding from the console - they work very well and with a bit of practice provide a similar experience as the DualShock. In terms of the quality of the graphics, Killzone is a brand in itself. The gameplay is smooth, elements of the environment are very detailed - as well as most of the textures (except ground which reveals its uglier face when you lie in your own blood after death). Guerrilla Games knows how to accord optimisation with beautiful graphics.

Although the gameplay is really awesome the feature I'm looking forward to the most is the single player campaign in which for the first time we are going to shoot also in the ranks of Helghast.

There was once a time in my life when I just wanted to finish games without respite and a shadow of reflection. Fortunately after some time my approach to games (and other media as such) began to change significantly. I started to respect  them and desired to take a closer look at each of them. […]

The first footage from Watch_Dogs revealed at E3 in 2012 was not only a great surprise, but, in a sense, visualized hopes on what will the so called next-gen games offer and look like. It is true that the six months release delay could arouse doubts, but ultimately it was worth the wait. 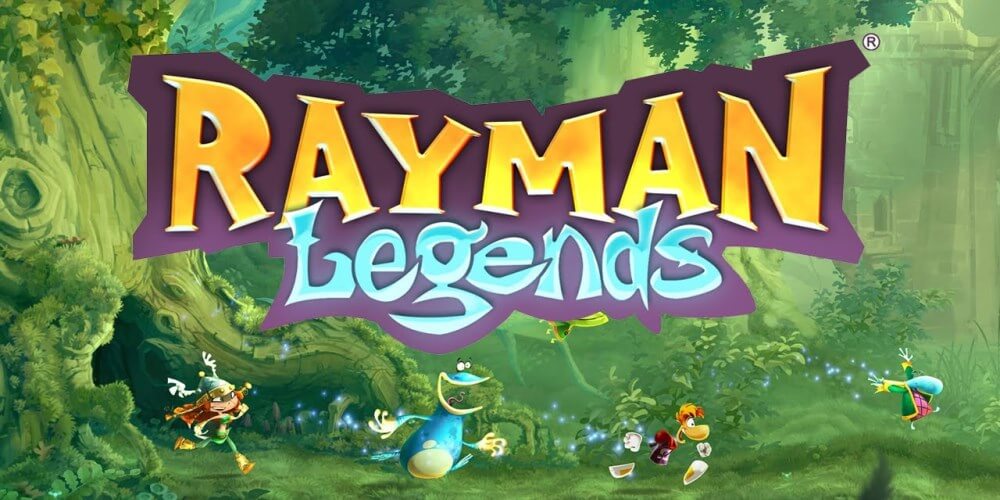