The thing with animated movies is that there are almost always songs sung by the main characters. The trick lies in the technique of implementation them into the motion picture. Sometimes they can be really frustrating. Fortunately, Disney does the job with such grace and emotion that even the biggest opponent of musicals will not leave the cinema unsatisfied. I'm also not surprised that the "Let It Go" song is nominated for an Academy Award.

The screenplay of Frozen is loosely based on the tale of the Snow Queen. Princess Elsa (Idina Menzel) is able to freeze everything - from an apple to an entire kingdom. Throughout her whole childhood she was trying to take over control of her abilities. However, the continuous failures forced her to be isolated from the rest of the world and keep her talent secret. At the same time her younger sister - princess Anna (Kristen Bell) - does not understand why they drifted apart from each other so much over the years. Everything changes on the day of Elsa's coronation as the queen when Anna - desiring real, fairy-tale love - gets engaged to the first encountered man. After a series of accidents, under the influence of some strong emotions, Elsa reveals her power. As a result she is forced to flee and accidently initiates the eternal winter throughout the Kingdom of Arendelle.

Though the smile does not disappear from the face while watching, there are not lots of purely humorous gags. An exception is the comic character Olaw the Snowman (Josh Gad), who loves the sun and it is impossible to not like him. There are also more dark themes and obstacles that the main characters have to overcome while traveling through this land covered in ice and snow.

As a result, we get a genuinely (and somewhat ironically) warm story about love and emotions with a few surprising plot twists. Adults will have as much fun as their children, and at times even a little more. Disney did a splendid job and once again offers one of the most original, and at the same time, coherent and moving story that will not leave any viewer in the state of negative indifference. 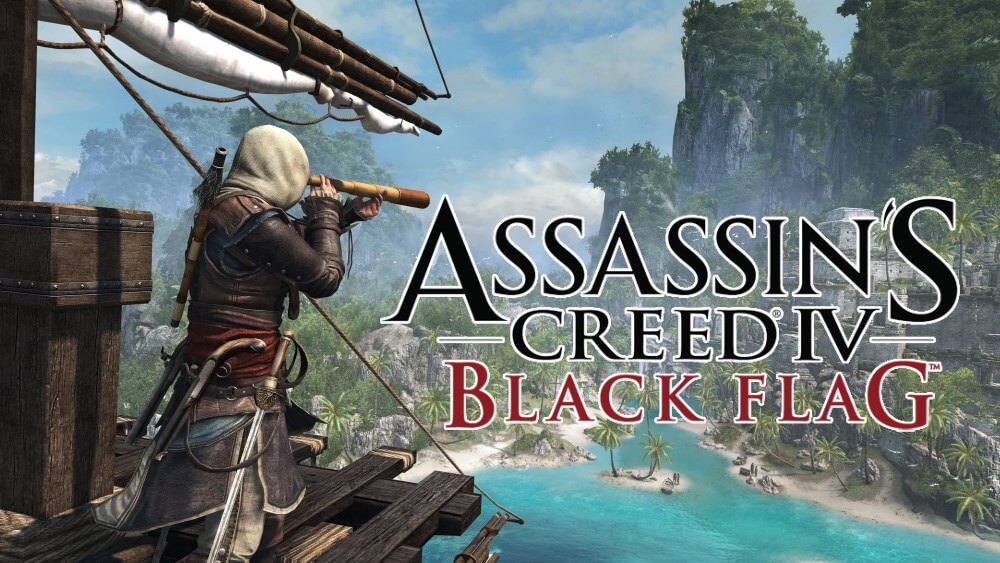