Destiny is a strange game. Nearly the whole solar system at your fingertips, and players will just keep shooting into a cave. For hours. Literally. After mixing so many genres into one, the game has no hangover at all. But all that glitters is not gold.

Destiny storyline is full of symbols and understatements. The Traveler, an object the size of a small moon, came into the solar system and boom, suddenly humanity has evolved to such an extent that we managed to colonize other planets. Unfortunately, The Darkness, an ancient enemy of The Traveler appeared in our system and began to destroy everything in its way. The few who survived retreated to Earth, where the Traveler devoted himself to keep them safe - at least for some time. There are clearly some religious and philosophical themes present, but what I see here is a great universe - not only for future games.

Unfortunately, beyond the outline of the world, there is virtually no plot in Destiny. There are a few minutes of cutscenes, that usually explain nothing, and the whole game is just a series of arenas filled with waves of enemies. From the moment you are resurrected by the Ghost voiced by Peter Dinklage, until the end credits. Even the last mission is painfully repetitive and ends up like an unimportant sidequest.

Fortunately, the end of the story is just the beginning. Although each player is in possession of their own spaceship, the game is limited only to fight on the surface of planets. Currently there are maps on Earth, the Moon, Venus and Mars. Players take the role of Guardians who fight four alien races about whom little is known, as it is with a lot of things in Destiny. Responsive control system allows you to use different strategies during battles and everything would be great if not for the fact that the boss at the end of the mission absorbs bullets like a sponge, and requires ten minutes of continuous shooting and stripping from ordinary opponents. And all of this in order to receive a random prize, which is usually not what you expected.

Destiny was designed for cooperation gameplay with friends or randomly chosen players. Of course, most missions can be completed alone, but often you have to go back to the same places or repeat the same missions, so at some point it becomes rather a torment than a pleasure. The most difficult raids need a few hours to complete. Fortunately, you can do them piece by piece, because the game resets your raid progress only once a week.

There is nothing against leveling up playing the  PvP modes only. These are extremely addictive. The character classes are pretty well balanced and the most important are your skills and experience as a player, and only later your level and equipment. Matchmaking works flawlessly, also in cooperative modes.

Until January 15th, 2015, you can buy Destiny in two versions (old and new generation) for the price of one. This promotion is only available for digital version of the game on the PlayStation Store or Xbox Marketplace.

When creating a new character, choosing one of the three races is purely cosmetic. In contrast, the classes are a bit more complicated, but whatever the decision, the core gameplay is more or less the same for everyone. Differences lie in the special abilities that can sometimes tip the scales of victory. For example, Titans can hit the ground to wipe out enemies within a few meters, and Hunters can summon a golden gun that kills with one shot.

Character development is divided into two parts. The first 20 levels are achieved by gaining experience points. The next 10 levels are dependant on the Light factor in your armor pieces. The problem is that in order to find such equipment, you have to spend a huge amount of time to grind, and have a little bit of luck.

In the first weeks after the release the players have found a way to accelerate this process in the form of so-called Loot Cave, a cave where new opponents appear every few seconds. The players would stand at a distance and shoot for hours, taking a break just to clear the Loot Cave of all the loot. Finally, the game designers have blocked this possibility and promised to improve the rewards system along with the next patch. However, players quickly found another location where they could farm items in a the same easy way. It does not change the fact that achieving the maximum level is still a hard work, and Bungie has a lot of things to fix.

Destiny certainly does not disappoint when it comes to graphics and soundtrack. The game is beautiful in every detail. And very well optimized as well. Changing weather conditions and time of day present themselves differently on each planet and provide exceptional atmosphere. Any screenshot from Destiny is suitable for an epic postcard, preferably with a melody inside, because the in-game music is just a perfect fit. In the menu, in orbit, or deep under the surface of the Moon.

Your game account is common to both platforms, so if you plan on buying a new generation console in the future you can start playing on the PS3 or Xbox 360 and then move to newer hardware without losing your progress. This works only within the same console manufacturer (PS3> PS4 and Xbox 360> Xbox One).

And the user interface is truly the most friendly of all games I have ever played. There is no need to break through thousands of windows to upgrade a weapon, or view the equipment panel. Everything is at hand. Of course, speaking about the quality of what we see on the screen, I am talking about the PlayStation 4 version, and though the PS3 version is of course less detailed and offers a reduced resolution, I did not notice any gameplay differences.

Playing via Remote Play on PS Vita is surprisingly convenient. The controls have been specially adapted to the game, and though it is not suitable for a decent experience in the PvP modes, the coop missions are extremely fun to play.

Destiny gets a pretty solid 8 out of 10.  Under a coat of a shooter game Bungie managed to hide a modified incarnation of Diablo with a very successful PvP and a rather demanding coop. Despite the repetitiveness of the missions, I still want to play them again, and although I am more eager to spend time with PvP modes, coop with friends always turns out to be a good idea. And while the upcoming DLCs will surely extend the poor storyline, I wouldn't be surprised if they bring more questions than answers. 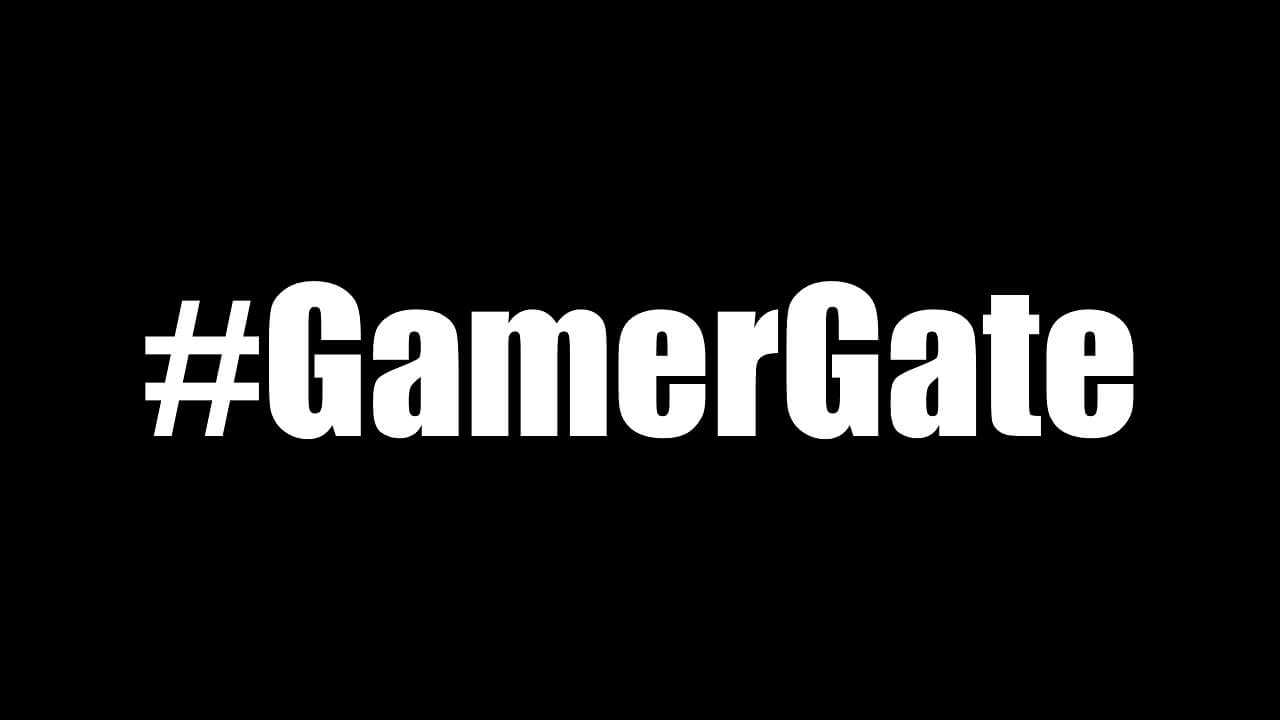