Assassin's Creed (IV): Black Flag is the first installment of the main series with a different modern main character. The only thing left after Desmond Miles are his memories. Abstergo Entertainment along with Ubisoft creates games and movies based on the data drawn from the ancestral memories stored in the genes.

You start as a new employee, whose official mission is to go through the genetic material of Desmond Miles and find some interesting events from the life of Edward Kenway for a new game about pirates. In general, the modern times plot is not too large and rather serves as an introduction to what will be shown in the next installment of the series.

When you are finally given chance to connect to the Animus, you are presented with the beauty of the Caribbean, previously known as The West Indies. Edward Kenway starts his adventure as someone who could completely sacrifice himself for material wealth. The story falls on the second plan, and after completing the last mission, you can almost forget about the war between the Templars and the Assassins, and just take care of plundering, drinking and collecting booty. And, I'm not saying this because that story is weak or boring- cause it's not true. During those twenty hours of main plot, you are going to meet the elite of the pirate world, with Blackbeard in the front. Simply, The West Indies offer so much that the story, which is the core of this whole adventure, has lost the title of the main attraction. Without a doubt the most shining element of the game are naval battles, which have been significantly varied and what's important - balanced. On this huge map full of countless islands and changing weather conditions, each encounter provides a slightly different experience. And, don't think that every ship on the horizon will be an easy prey. To have a chance with larger units or whole convoys you need to invest in improvements using previously acquired raw materials and money.

After a victorious naval battle, you can board the enemy ship or sink it. Depending on the size of the ship you are going to board, you must meet several conditions, such as blowing up the armory or eliminating he ship captain. You can strafe enemy with swivel guns, swing on a rope to the other ship's deck or just use masts to find yourself above the target. The captured ships can be added to the Kenway's Fleet, which can be controlled using some kind of strategic-economic mini game. When you are ashore, the game is much more similar to the previous parts of the series, however, the locations are a little differently designed. Cities are smaller and they are surrounded by plantations or dense jungle. What I liked the most is a change in the design of the missions. The stealth system has been improved and in certain moments the only way to complete the task is to remain undetected. However, if there are no guidelines, the silent approach is one of many possible ways.

The combat system has also been improved. It's more demanding, and enemies learned to attack without waiting for their turn - at last. However, after some time, you can see the scheme of their behavior. The arsenal of melee weapons has been restricted to a variety of swords, rapiers, scimitars, and cutlasses, but if you find an enemy with a more fancy toy, you can always borrow it for a while. When it comes to firearms, the free aiming system was finally implemented and Edward can carry up to four guns at a time. Of course, you won't be armed like that until the final part of the main storyline. The differences between the PS4 and PC versions in case of graphic quality and optimization are almost invisible, so applause for Sony. I am extremely impressed with the fog and smoke effects during naval battles - it's just something wonderful. As for the PS3 version, it is more poor in details and generally uglier, but still looks better than the year older Assassin's Creed III.

The multiplayer mode once again values patience and cunning. The compass from Assassin's Creed: Brotherhood was restored, so has the very entertaining Wolfpack mode, in which players must cooperate to eliminate the target. The laboratory is a new feature, which contains of dozens of switches and sliders that specify rules on the custom maps and modify game modes. And, at last even matchmaking works as it should and doesn't force players to wait more than a minute or two to join a match. The presence of microtransactions is the sign of times. You can buy every item and skill by spending the points collected during the game or using a special currency that can be bought for real money. Assassin's Creed IV: Black Flag is a very strong 9 out of 10. This is without a doubt the best Assassin's Creed game since the second one and the best pirate game at all. Being at sea you can feel this incredible freedom - you can go anywhere and be sure that behind this peninsula you could find something interesting, and behind the other - something dangerous. The vision of creating a new game every year in a different historical era is more and more appealing to me and this is probably the essence of the Assassin's Creed series. [list icon="icon: arrow-down"] [/list]
[note]Kenway Fleet is also accessible from a free application released for devices running iOS and Android. It means that you can clean up trade routes even while you are outside your home. The application also allows you to keep track of your actions on an interactive map in real-time, or help when searching for treasures. It works with all versions of the game and requires a 3G or WiFi connection and a compatible tablet or smartphone.[/note]

[note]In the PS3 and PS4 versions, there are three additional missions with Aveline in the main role. Though it should suffice for less than an hour of fun and the plot does not add anything meaningful, it is nice to go back to 1776 for a moment.[/note]

[note]The biggest fans of the series should go to acinitiates.com. It's a service that allows you to delve further into the universe of Assassin's Creed, but also get codes for additional game content.[/note] 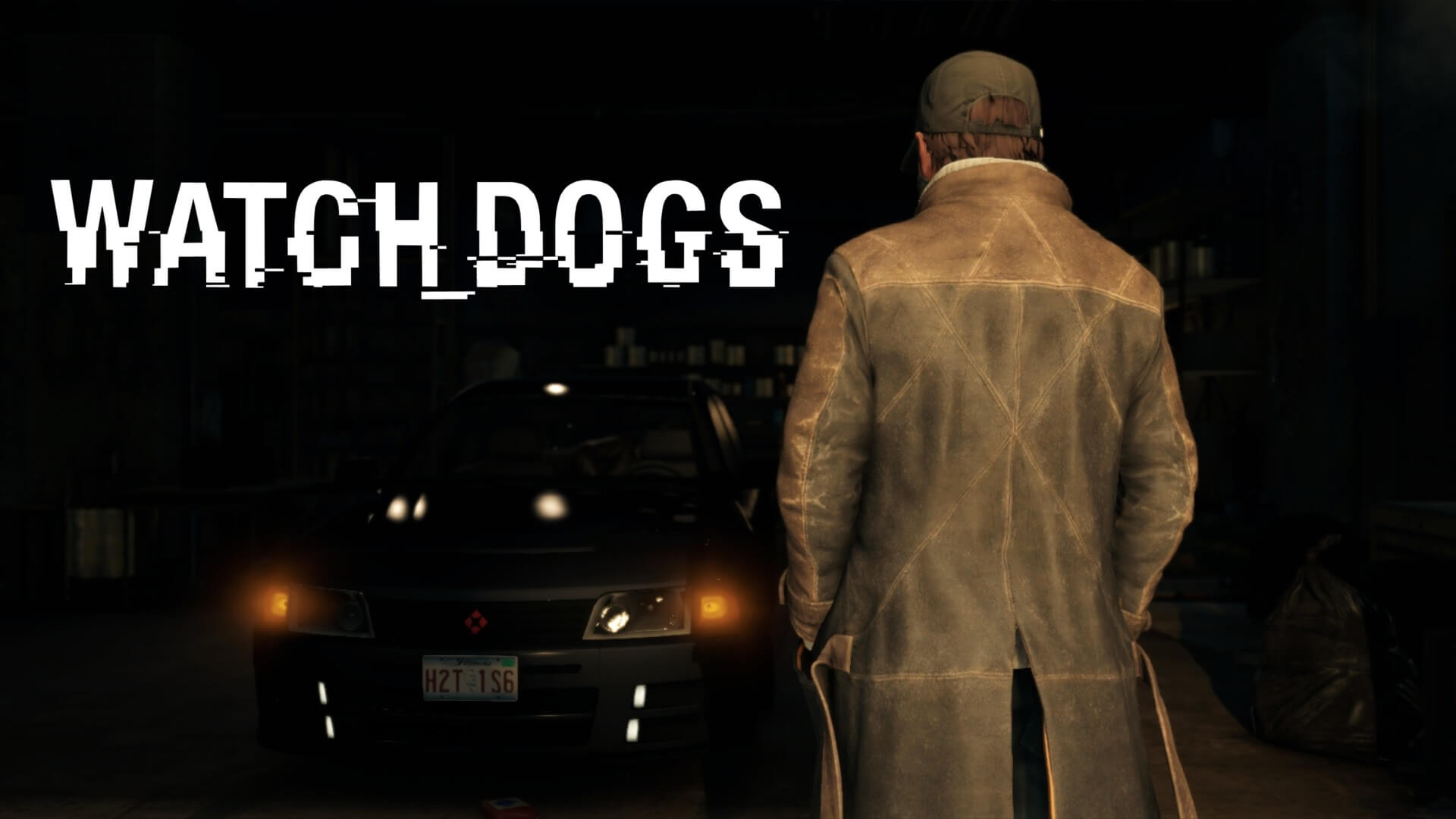